In recent years, the global power transmission and distribution equipment market demand is generally on the rise.

Power plant expansion, economic growth and power demand in emerging countries will drive the global power transformer market from $10.3 billion in 2013 to $19.7 billion in 2020, with a compound annual growth rate of 9.6 percent, according to research institutions.

Rapid growth in power demand in China, India and the Middle East is the main driver of expected growth in the global power transformer market.In addition, the need to replace and upgrade old transformers in North America and Europe has become a major driver of the market.

"The GRID in the UK is already very poor and it is only by replacing and upgrading the grid that the country will be able to avoid blackouts.Similarly, in other European countries, such as Germany, there are ongoing renovations to the grid and electronics to ensure a steady supply of electricity."So say some analysts.

In the opinion of professionals, there are two factors for the strong growth momentum of global transformer market scale. On the one hand, the upgrading and transformation of traditional transformers will generate a large market share, and the elimination of backward products can promote the effective development of bidding and tendering, and huge economic benefits will appear.

On the other hand, the research and development, manufacturing, sales, use and maintenance of energy-saving and intelligent transformers will become the mainstream, and new products will inevitably bring new development opportunities for the industry.

In fact, the transformer manufacturing industry relies on investment from downstream industries such as power supply, power grid, metallurgy, petrochemical industry, railway, urban construction and so on.

In recent years, benefiting from the rapid development of the national economy, the investment in the construction of power supply and power grid has been increasing, and the market demand for transmission and distribution equipment has significantly increased. It is expected that the domestic market demand for transformer and other transmission and distribution equipment will remain at a relatively high level for a long time to come.

At the same time, the state grid work center of gravity and the development strategy for the whole electric power industry has significant influence, the distribution network automation and the implementation of the retrofit work will drive transformer market demand, the bidding will greatly increase the number of total global transformer market will gradually tilted toward China, the application of cutting-edge products is expected to achieve better effect in China. 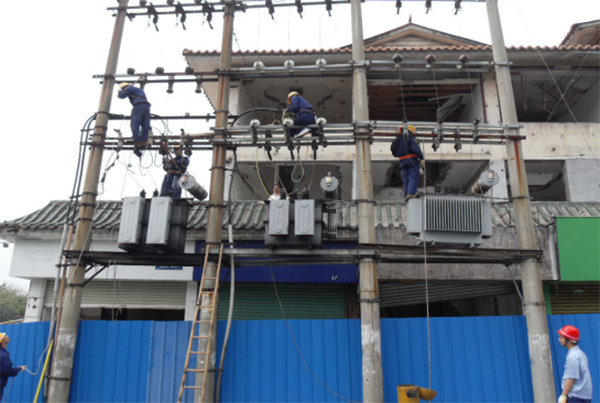 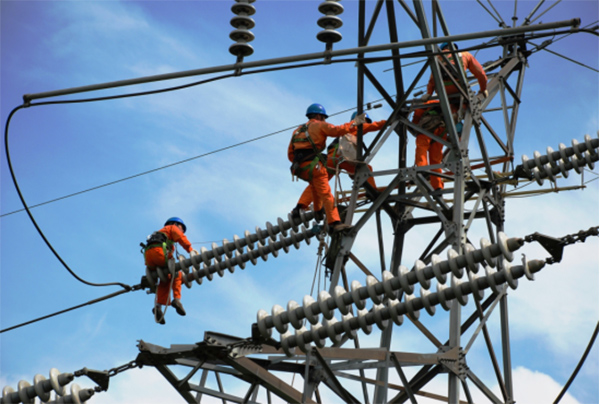